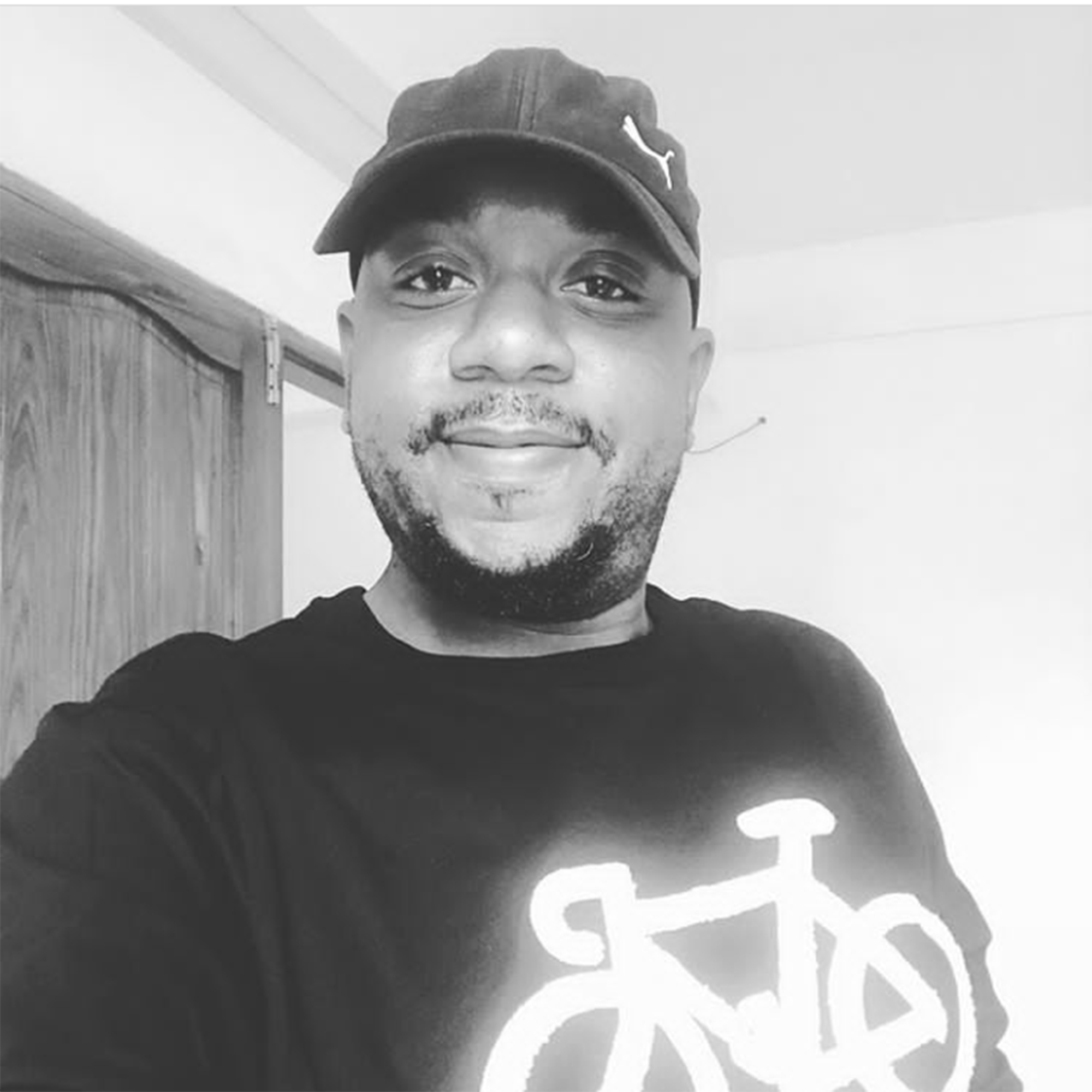 As a Social worker by profession & a film maker by ambition, Hatibu Madudu made his Director debut by writing and directing a short film “Sukari” which aim is to trigger the conversation on the first three Sustainable Development Goals through addressing youth economic hardship and the choices they opt to make. Sukari had its world premiere on the 21st Zanzibar International Film Festival in 2018 and was nominated to several International Festival Including The 26th Pan African Film and Television Festivals of Ouagadougou (Fespaco) 2019 and other festivals in Kenya, South Africa, Zimbabwe and Nigeria.

Working with Tanzania Bora Initiative, Hatibu Madudu has been able to conduct multiple media production trainings with reference to Sauti Mpya Project. Under Sauti Mpya Project, Tanzania Bora Initiative brought together the recruited 60 young journalists from Kigoma, Mbeya and Mtwara to a capacity building training on media production skills. This group is now aware and competent on Unique selling points and three major pillars of media which are Production, Distribution & Audience and they are recently in co-creation session with Hatibu Madudu on redefining the story telling technics through the use of fiction formats to report true events based on human rights issues.

Hatibu Madudu is part of the Media Viability Consultancy programme developed by TMF and DW Akademie promoting broader understanding and application of the media viability concept to media development in Tanzania through training, coaching, mentoring and other forms of media sector capacity building as well as through media sector research. Recently he has visited three community radio stations, Dodoma fm in Dodoma city, Afya radio in Mwanza city and Mazingira fm at Bunda district in Mara region. Having understood the challenges of all community radio stations mentioned above, he is now preparing to work on part time basis as a consultant to Mazingira fm helping them to overcome their challenges and become viable. 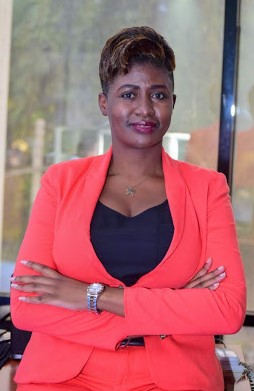 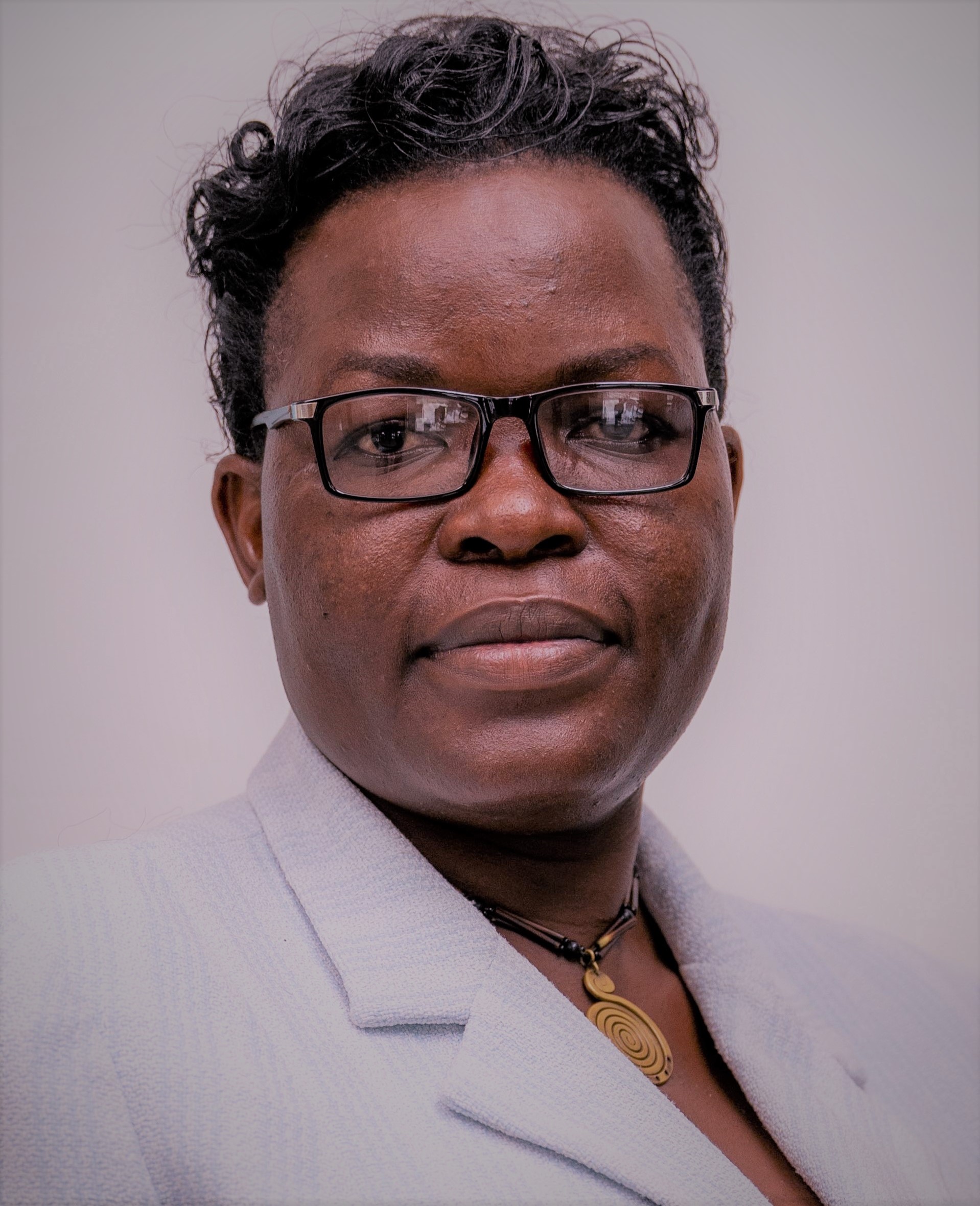