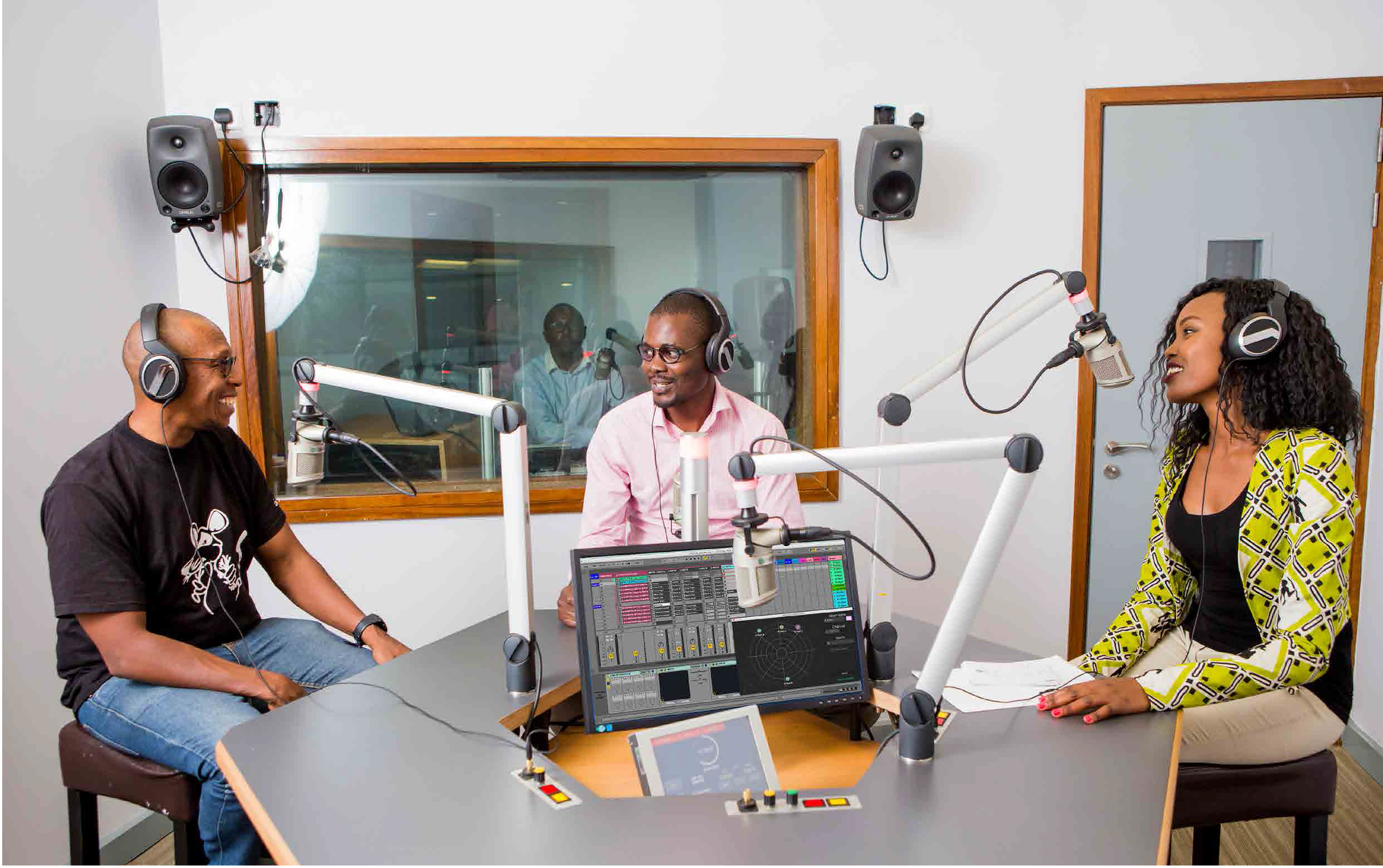 In this section, we feature various podcasts from our community members. Each member gets a slot where their latest podcast is featured on our website. If you would like your podcast to be featured, write to us on [email protected]

In this podcast, we feature the pioneers, trendsetters, trailblazers and the future of journalism in Africa. We sit down with some of Africa’s most consequential journalists to draw insights from their experiences, triumphs, tough choices and what they think about the future of journalism in Africa. Every podcast shall be accompanied by a long-read feature story and/or a verbatim Q&A write-up of each session. The interview will take the format described below which will form a four-part series. Each part will be 30 minutes long.

Part I: “The person”: In this introductory section, we seek to understand the guest as an individual. What is their story? What are their aspirations? What drives them?

Part III: “Triumphs, Tough Choices and Legacy”: As we delve deeper into their journalism journey, in this section, we seek to explore their greatest achievements, the difficult decisions they took and the legacy they wish to leave behind.

Part IV: “The Crystal Ball”: In this final section, our guest will provide us with insights on their understanding of the future of journalism in Africa.

Each session will be produced in two episodes, each one hour long.

Episode One, Part One: Wangethi Mwangi

KaBrazen: The Podcast tells stories of Brazen African women for our little ones. Created by the multiple award-winning content studio, The LAM Sisterhood, The KaBrazen Podcast, re-imagines the stories of real Brazen women from across Africa, into wondrous tales for children aged 4 to 7. Using a blend of fact & mythos, KaBrazen introduces children to our complex and rich histories because we want children to see themselves in our heroes; instead of WonderWoman, to have Mekatilili wa Menza, Queen Njinga and other brazen African women on their lips. We believe that our children deserve creative compelling content that can act as an access point for challenging subject matter. We want to create an educational experience that nurtures their imagination and connects them to African women from both the past and present. Launched at #AfricaPodcastDay and featured on CNN, you can find out how to subscribe by visiting https://www.kabrazen.com/ and stay up to date by following @kabrazen on all social media. A new episode is released on the last Saturday of every month.

In the first episode of KaBrazen, Aunty Shishi re-imagines the incredible true story of resistance leader Mekatilili wa Menza. In a world taken over by enormous colourless frogs, Mekatilili will show you why no one should ever take away your songs.

Catch a glimpse of the wonderful stories that we will be releasing on the last Saturday of every month!

In this episode of #ConversationsAtTheMiC, entertainment and intellectual property lawyer, Liz Lenjo, walks us through the murky waters of Media, Business and I.P. Law in East Africa.


We use cookies on our website to give you the most relevant experience by remembering your preferences and repeat visits. By clicking “Accept”, you consent to the use of ALL the cookies.
Cookie settingsACCEPT
Manage consent