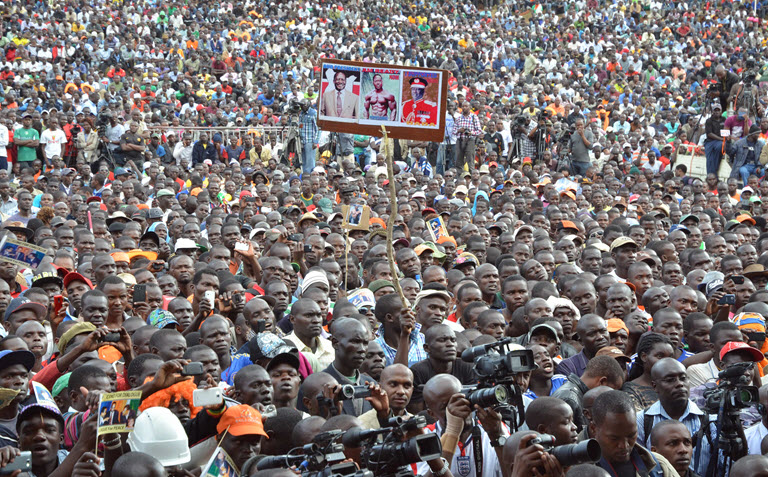 The Media Council of Kenya (MCK) recently issued a raft of guidelines for covering the August 9, 2022, General Election. One of the new regulations requires media practitioners running for elective seats to resign by February 2022, six months to the polls. MCK argues that such a move is necessary to instil order and professionalism in the media industry.

According to the MCK Chief Executive Officer, David Omwoyo, journalists eyeing political posts should be subjected to the same rules that apply to civil servants. That is to leave office six months to elections. But that’s not the only requirement. “They [media or civil servants political aspirants: Editor’s note] are under strict edicts not to use their space and influence to campaign for political office,” Omwoyo added.

The MCK boss argued that the press regulatory body had received complaints from elected leaders about journalists, especially talk show hosts, using their position to launch ‘personal attacks’ against some political quarters. The MCK head cautioned that as media practitioners, journalists and editors wield immense influence and this power required them to be beyond reproach.

“The council is committed to ensuring that all journalists and media practitioners adhere to the expected standards and in line with the Code of Conduct for the Practice of journalists in Kenya,” MCK said.

A statement signed by Mr Omwoyo warned journalists against early campaigns. “We expect journalists and media practitioners intending to vie for elective positions not to use their positions to influence their campaigns or to attack or deny their opponent’s rightful space to sell their agenda,” the statement read.

Maina Muiruri, MCK chairman, told the EAST Site that the guidelines were developed with input from all the relevant stakeholders, including the Kenya Editors Guild (KEG).

High-profile journalists, many of them veterans, comprised the committee that crafted the elections reporting guidelines. Joseph Odindo, a former editorial director of the Nation Media Group and later Standard MediaGroup, chaired the committee.

Quitting is not mandatory

Maina, a veteran journalist, having served in managerial roles at the Standard Media Group and laterMediamax Limited said that the guidelines are ‘not mandatory but should act as a reference point’.

“It is contained in Guidelines for Coverage of Elections in Kenya as opposed to Code of Conduct for Practice of Journalists which is entrenched in Media Council Act 2013,” he said.

“The guidelines are not new. They are usually reviewed by media stakeholders, not just the Media Council of Kenya alone.”

He said every election cycle; they review the guidelines. “One of the additions was whether we should have journalists who are still vying remain in the newsrooms. They are guidelines hence not forceable.”

For Muiruri, what the council has done is a goodwill gesture. “If a media house is facing a dilemma, they can look at some of the proposals that have been made.”

Journalists – wanting to go into politics – left in limbo

It is unclear how many practising journalists will be quitting the newsrooms to plunge into politics. However, Fredrick Akali, an experienced radio presenter at Mulembe FM, says he sees nothing wrong with the move. He intends to run for a Member of County Assembly (MCA) seat in Kisa Central Ward, Khwisero Khwisero Constituency, Kakamega County.

“To me, it is a good thing. If you are not careful, there is a very thin line between your profession and interests, so one can leave early and concentrate on political interests. During campaigns, one can get carried away, and it’s the most prudent thing to do.”

Akali reiterated that there was still a long way to go. “We also have party primaries which come in March, and so if you have to participate in them, then you need to be on the ground campaigning,” he explained, adding that the challenge most journalists contesting face is raising campaign finances.

Unlike the mature democracies in the West like the USA, Kenyan political candidates mainly finance their campaigns. Business moguls with vested interests sometimes back aspirants, and candidates do not make public their campaign expenditure.

Lawmakers recently shot down a proposal by the Independent and Electoral Boundaries Commission (IEBC) to have a cap on election expenditure.

“The challenge is that most of these journalists do not have resources, and if they leave early, they might be hit hard in the pocket,” Akali said. “It’s delicate balancing because holding onto their journalism may compromise their campaigns hence losing ground,” Akali concluded.

Meanwhile, the Kenya Union of Journalists(KUJ) Secretary-General Erick Oduor seems to back the guidelines.

“The truth of the matter is that when you want to contest, you leave early, get time and resources. So I’m encouraging more journalists to go and vie,” Oduor said.

Others are Lugari lawmaker Ayub Savula, a former print journalist with the Standard newspapers, and Naisula Lesuuda, a former newscaster at the Kenya Broadcasting Corporation (KBC) and who serves as Samburu West Member of Parliament. 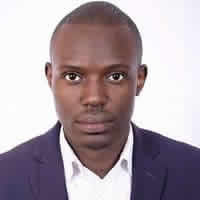 Isaac Swila
Isaac Swila is an award-winning multimedia journalist and a Master of Arts student at Aga Khan University, Graduate School of Media and Communications.