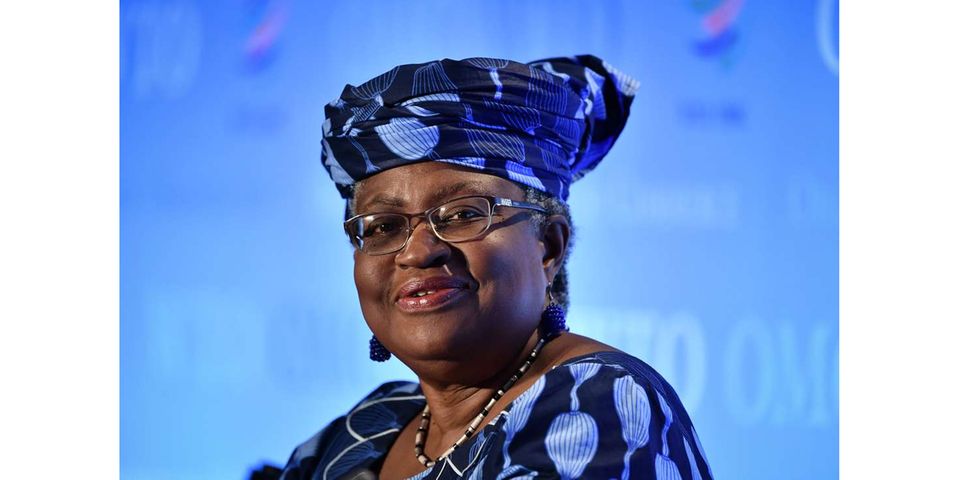 Monday, March 8, is International Women’s Day. It is not only a day to celebrate women, it is also a day to reflect—as a society—on the place of women and girls in humanity.

The theme for this year is #ChooseToChallenge. A provocative theme that compels us to look inwardly and challenge certain societal norms and cultures because “From challenge, comes change”. In this regard, I have a few things on my list we must #ChooseToChallenge. We must challenge gender inequalities that seem to follow women everywhere.

In politics, for instance, only 57 out of the 193 countries are members of the United Nations have ever had a woman at the highest office, according to Women and Leadership, a new book by former prime minister of Australia Julia Gillard and the new WTO Director-General Ngozi Okonjo-Iweala.

This means that 70 per cent of countries have always had a male leader. If we include the women who have at least served in acting capacity, that percentage increases to 72. It means that over 60 per cent of the world’s nations have never had a woman at the helm, not even as temporary leader.

It is 2021, we must find ways to include more women in political leadership, not just at grassroots level to help the men get elected, but at the decision-making table. We must challenge the economic empowerment gap between men and women.

The 2020 Global Gender Gap Index found that, globally, for every dollar a man earns, a woman earns 63 cents. This gap is not uncommon, where women earn significantly lower than men for the same role, and in some cases where women have more experience and qualifications. We must close this pay gap and stop victimising women for negotiating better terms and wages for themselves.

We must challenge stereotypes that define how people should act and behave based on their gender. We could do this by raising our daughters and sons to know that there are no roles, jobs and opportunities that are a reserve of one gender. Girls must grow up knowing that they can be presidents, engineers, CEOs, and we as society must learn to be comfortable with women working in traditionally male-dominated professions.

In the same vein, we must challenge cultural practices that rob women and girls of their potential, freedom and future either through circumcision or early marriages. Add to that policies that police women’s bodies.

Lastly, may I suggest we ban the term “male-dominated,” as it gives women and girls the false impression that some careers are unattainable and the preserve of men. Let’s replace it with “high-potential”.

This article was first published on Saturday Nation, March 6, 2021. 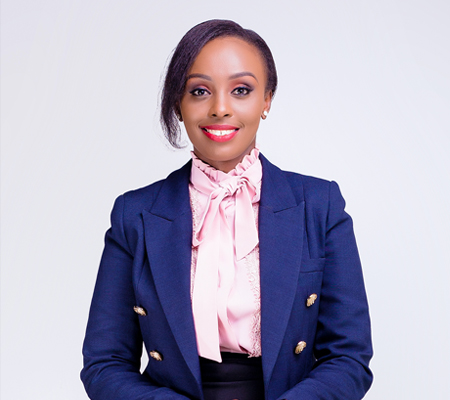 A team of young, Tanzanian tech-savvy communication professionals is dreaming big. It seeks to usher a new dawn in media business management in Tanzania by optimising employee output

Enact policies that guarantee education for all

As Form One students settle into a new life in secondary school, this has also been a period of reflection. We have read tear-jerking and heart-warming stories of determined students who overcame many odds to get an education and how well-wishers came together in their aid.

Good journalism does not come cheap

A free and independent press is the cornerstone of any democracy and the foundation of economic success, mostly because through our free press, we’re able to hold the leadership to account.

The three-day event, held simultaneously in Kenya, Uganda and Tanzania, was crucial in taking the teams through the necessary dos and don’ts as well as introduce coaches, trainers and mentors that will walk with them through the programme and curriculum.

Started in 2019, the MiC plays a significant role in mainly supporting the next generation of media entrepreneurs in Tanzania, Kenya and Uganda through trainings, mentorships and start-up grants to bring about media viability.

How to build and sustain a startup community

Our new talk series, #ConversationsAtMiC, seeks to explore and tackle issues, challenges, and opportunities within the media startup industry. The series aims to invite guests who would empower media startups to grow and develop further.

How to make journalism love us back

It is time for those in Kenyan media leadership to declare journalists’ mental health an industry-wide crisis. It is a fact that we like to sweep under the rag, but Kenyan journalists need a lot of psychosocial support.

The Media Innovation Centre analyzed the applications to demonstrate the need for Media Innovation support in the region and a call to organisations, governments, and philanthropists to fund media start-ups in East Africa through grants.

Put in context, it is safe to argue that the plural media in Kenya could be in the business of reaching the audience and not necessarily serving this audience with public interest, local news.

The Hub intends to provide high-quality media support services such as co-working space, hosting events, and dialogues for media innovators who are intentional about creating solutions to journalism’s challenges.

The Innovators in Residence: 2021 Cohort kick off their residency trainings

Other than the grant, we saw it best to provide a vast set of trainings that will equip the founders with the necessary knowledge and skills to run their business.

I started a media company in 2019 not to break news, but to unbreak it

We must give context and background to audiences about what the news means to them or what it means to specific groups of people.