The media in Kenya is one of the most vibrant in Sub-Saharan Africa and over the last two decades it has expanded exponentially to a vibrant media system offering the Kenyan audience news from a variety of editorial perspectives. Media scholars argue that a democracy needs, not only political plurality but also a plural media that provides the society with an array of divergent voices and platforms where ideas contend. Studies have also shown that since the advent of liberalisation of the economy and the airwaves and more especially after President Mwai Kibaki’s ascendance to power, the media in Kenya has grown to a diverse, multimillion dollar industry. Others have lamented the commercialism that characterises this growth arguing that multiplicity of choices does not necessarily mean divergence of sources and that to support democracy the media engage the citizenry rather than just send information out there.

A study by scholars from Aga Khan University’s Graduate School of Media and Communications titled –  Mapping Broadcast Media Outlets and Accredited Journalists in Kenya: Towards Understanding News and Information Inequalities – explores questions of news and information inequalities from a critical standpoint. This study seeks to illuminate news information inequalities from a political economy of the media theoretical grounding, as it discusses how concentrated ownership and the commercial model of the media present challenges to public interest journalism. The findings which draw data of reports and audience data provide insightful findings on news and information dissemination in Kenya.

Nairobi County is the news and information hub and journalists and broadcast media outlets are highly concentrated in Nairobi. Save for Kenya Broadcasting Corporation (KBC), the other five of the big six media conglomerates have news bureaus in only eight other counties: Mombasa, Kisumu, Nyeri, Eldoret (Uasin Gishu), Nakuru, Kakamega, Kisii and Meru.  Earlier studies have established that the scaling down of news room operations and the dearth of physical and operational news bureaus is symptomatic of increasing news desserts in a world where media is plural.

Put in context, it is safe to argue that the plural media in Kenya could be in the business of reaching the audience and not necessarily serving this audience with public interest, local news. The study reveals, for instance, that the distribution of accredited journalists is directly associated with the presence of legacy media in the region. Journalists are only available in regions and communities where their media houses are domiciled.

On the other hand, the reach of the 149 media outlets domiciled in Nairobi goes beyond the areas these media houses have journalists. Whereas there are 102 radio stations in Nairobi; 15 counties in Kenya have no radio stations domiciled within their boundaries and a further 16 only have one radio station. The findings further indicate that 35 counties lack even one TV station.

Scholars like Mosco argue that the media as a system, when situated within the bigger societal picture illuminates the social relations, particularly the power relations that mutually constitute the production, distribution, and consumption of resources, including communication resources. Therefore, the fact that only four major players dominate the broadcast media market, especially in as far as Average Daily Radio Reach (ADDR) is concerned, raises fundamental questions on who is informing the consumers and to what extent are these consumers being informed from the realities of local contexts.

From a political economy of the media stand point, the study argues that the dearth of domiciled media and accredited journalists in most of the far-flung counties and the media’s focus on entertainment leaves out local issues in many counties unaddressed. In essence, the result is news and information inequalities as radio audiences in these areas consume non-local news produced cheaply in centralised news centres, targeting a mass audience for commercial purposes.

Critics have argued that the drive that informs the expansion and wider audience reach by these media organisations is to a large extent profit maximization and not public interest. To advance discussions on news inequalities and the situation in Kenya, the study provides insights and pathways that draw from the Scandinavian public funded broadcast media models that are a lot more vibrant with a greater focus on public services journalism.

These public funded broadcast outlets would address the issues of citizens living more than 400 km from the nearest news bureaus, and mitigate significant consumption of nationalistic media that does not reflect the specific realities that folks in such far flung areas contend with at a local level. The study does open conversations on the need for country-centric public-funded broadcast media that would not only address the local issues, but also hold the local country government accountable.

This article was first published in People Daily on March 22, 2021. 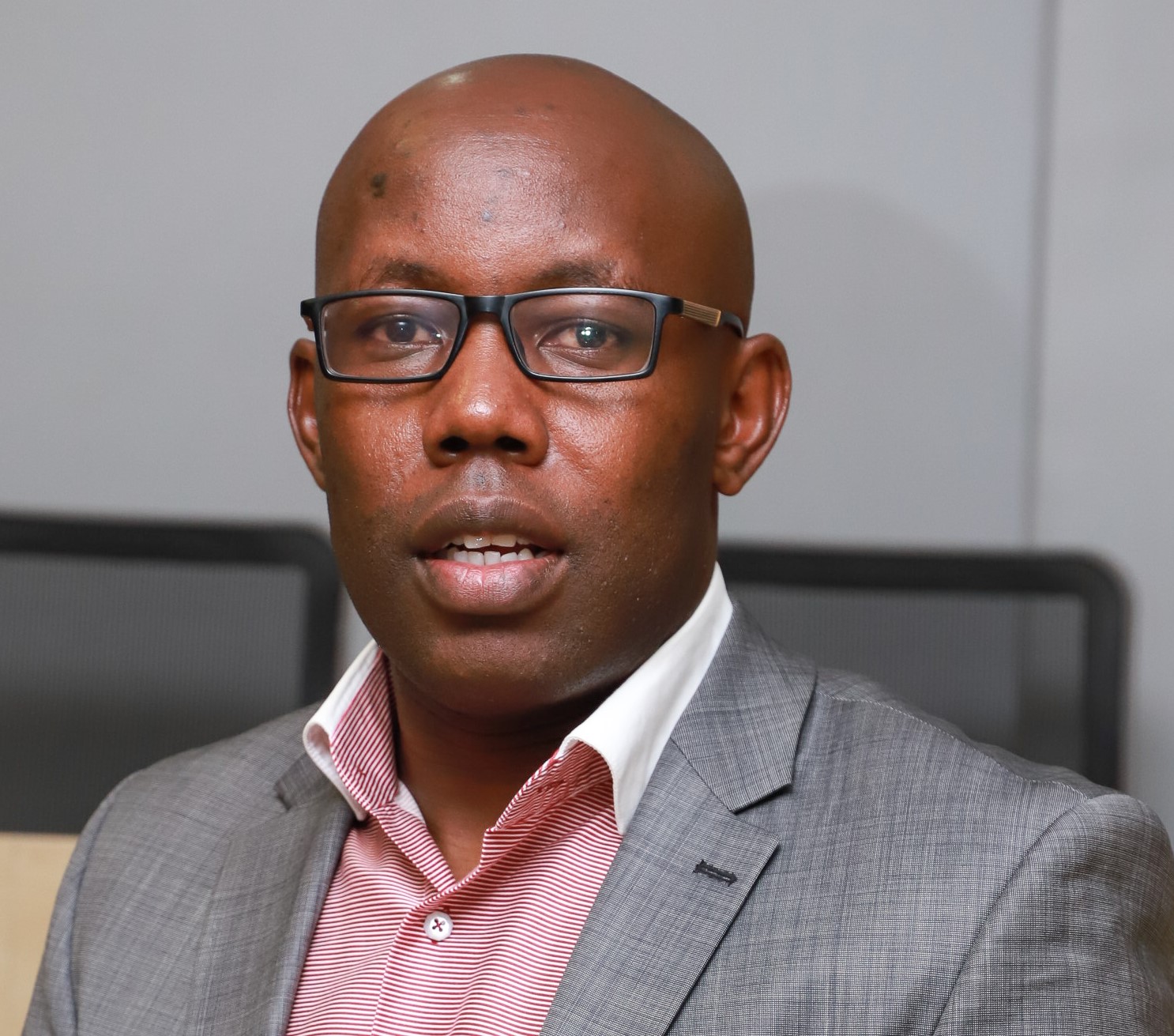 The symbiosis between Media Viability and Media Safety

This report investigates the link between media safety and media viability.

The two reports examine policy towards misinformation in Sub-Saharan Africa.

The Reuters Institute Digital News Report highlights trends in the types of devices used for news consumption, as well as access and trust data for individual outlets in Kenya.

The GFMD MediaDev Fundraising Guide is designed to help anyone seeking funding for media development or journalism support projects.

What is Media Viability?

The 5Ws and H of Media Viability

Media Viability is arguably the biggest challenge facing the media industry today. It is a complex and dynamic concept with different interpretations. To those who some see it as an economic or finance sustainability issue, media viability is all about money.

Meet the founders of  Ludique Works. The media start-up was part of the first cohort of the Innovators-in-Residence-Program.

The African Media Barometer delivers a home-grown analysis of the media landscape in Tanzania.